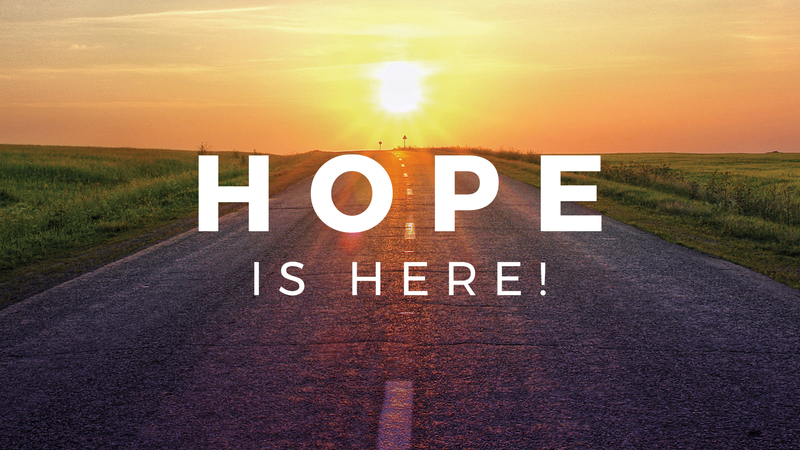 (32) David said to Saul, “Let no man’s heart fail on account of him; your servant will go and fight with this Philistine.” (33) Then Saul said to David, “You are not able to go against this Philistine to fight with him; for you are but a youth while he has been a warrior from his youth.” (34) But David said to Saul, “Your servant was tending his father’s sheep. When a lion or a bear came and took a lamb from the flock, (35) I went out after him and attacked him, and rescued it from his mouth; and when he rose up against me, I seized him by his beard and struck him and killed him. (36) Your servant has killed both the lion and the bear; and this uncircumcised Philistine will be like one of them, since he has taunted the armies of the living God.” (37) And David said, “The Lord who delivered me from the paw of the lion and from the paw of the bear, He will deliver me from the hand of this Philistine.” And Saul said to David, “Go, and may the Lord be with you.” (38) Then Saul clothed David with his garments and put a bronze helmet on his head, and he clothed him with armor. (39) David girded his sword over his armor and tried to walk, for he had not tested them. So David said to Saul, “I cannot go with these, for I have not tested them.” And David took them off. (40) He took his stick in his hand and chose for himself five smooth stones from the brook, and put them in the shepherd’s bag which he had, even in his pouch, and his sling was in his hand; and he approached the Philistine.

(41) Then the Philistine came on and approached David, with the shield-bearer in front of him. (42) When the Philistine looked and saw David, he disdained him; for he was but a youth, and ruddy, with a handsome appearance. (43) The Philistine said to David, “Am I a dog, that you come to me with sticks?” And the Philistine cursed David by his gods. (44) The Philistine also said to David, “Come to me, and I will give your flesh to the birds of the sky and the beasts of the field.” (45) Then David said to the Philistine, “You come to me with a sword, a spear, and a javelin, but I come to you in the name of the Lord of hosts, the God of the armies of Israel, whom you have taunted. (46) This day the Lord will deliver you up into my hands, and I will strike you down and remove your head from you. And I will give the dead bodies of the army of the Philistines this day to the birds of the sky and the wild beasts of the earth, that all the earth may know that there is a God in Israel, (47) and that all this assembly may know that the Lord does not deliver by sword or by spear; for the battle is the Lord’s and He will give you into our hands.”

(48) Then it happened when the Philistine rose and came and drew near to meet David, that David ran quickly toward the battle line to meet the Philistine. (49) And David put his hand into his bag and took from it a stone and slung it, and struck the Philistine on his forehead. And the stone sank into his forehead, so that he fell on his face to the ground.

Hope for the Underdog 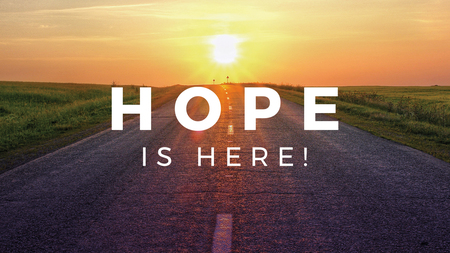