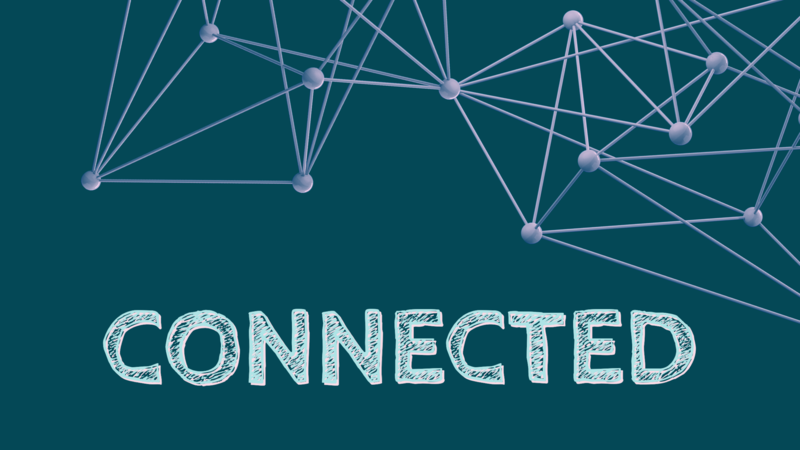 Genesis 2:7
(7) Then the Lord God formed the man of dust from the ground, and breathed into his nostrils the breath of life; and the man became a living person. 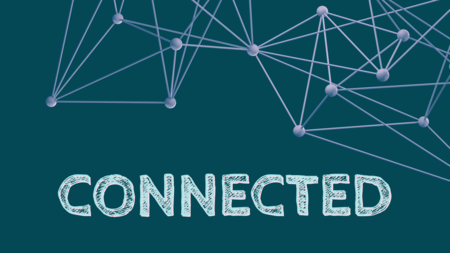 Connected Through The Storm

Connected to the Best