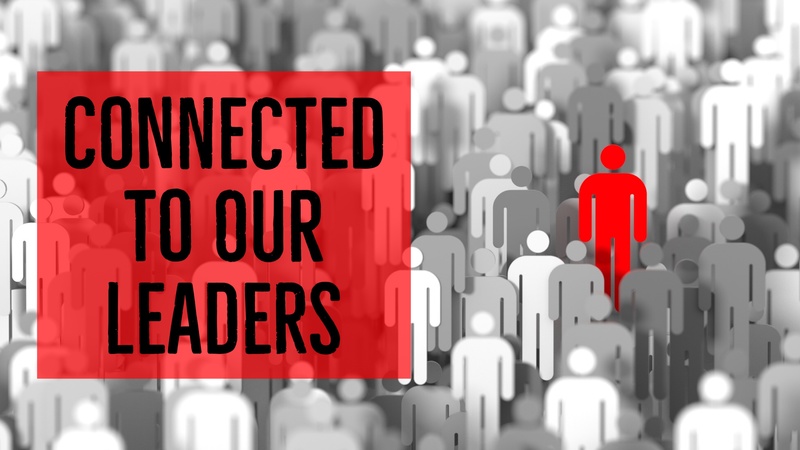 (5) "For He established a testimony in Jacob, And appointed a law in Israel, Which He commanded our fathers That they were to teach them to their children, (6) So that the generation to come would know, the children yet to be born, That they would arise and tell them to their children, (7) So that they would put their confidence in God And not forget the works of God, But comply with His commandments,

(70) He also chose His servant David And took him from the sheepfolds; (71) From the care of the ewes with nursing lambs He brought him To shepherd Jacob His people, And Israel His inheritance. (72) So he shepherded them according to the integrity of his heart, And guided them with his skillful hands. 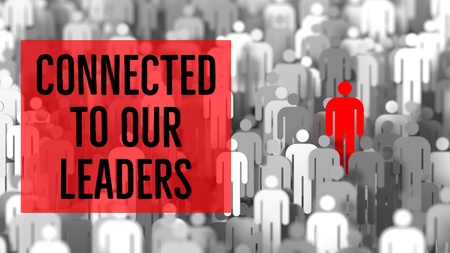 Connected to Our Leaders