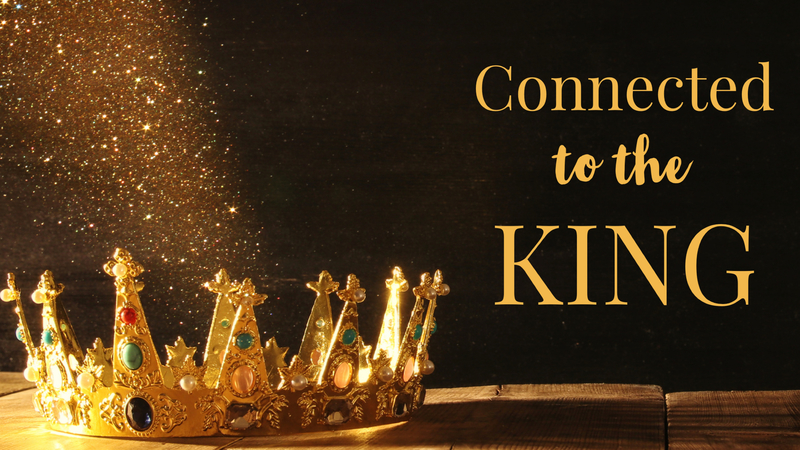 (1) "Then David said, “Is there anyone still left of the house of Saul, so that I could show him kindness for Jonathan’s sake?” (2) Now there was a servant of the house of Saul whose name was Ziba, and they summoned him to David; and the king said to him, “Are you Ziba?” And he said, “I am your servant.” (3) Then the king said, “Is there no one remaining of the house of Saul to whom I could show the kindness of God?” And Ziba said to the king, “There is still a son of Jonathan, one who is disabled in both feet.” (4) So the king said to him, “Where is he?” And Ziba said to the king, “Behold, he is in the house of Machir the son of Ammiel, in Lo-debar.” (5) Then King David sent messengers who brought him from the house of Machir the son of Ammiel, from Lo-debar. (6) Mephibosheth, the son of Jonathan the son of Saul, came to David and fell on his face and prostrated himself. And David said, “Mephibosheth.” And he said, “Here is your servant!” (7) Then David said to him, “Do not be afraid, for I will assuredly show kindness to you for the sake of your father Jonathan, and I will restore to you all the land of your grandfather Saul; and you yourself shall eat at my table regularly.” (8) Again he prostrated himself, and said, “What is your servant, that you should be concerned about a dead dog like me?” (13) So Mephibosheth lived in Jerusalem, because he ate at the king’s table regularly. And he was disabled in his two feet.

Connected to the King